Law 561A/B - Law, Lawyering and the Beautiful Game in the United States 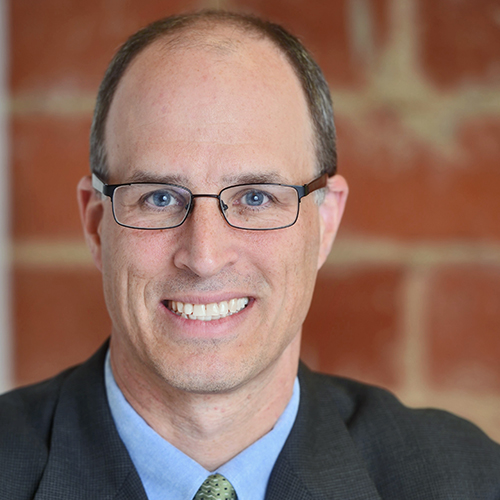 This Perspectives Seminar will look at law and lawyering in and around the “Beautiful Game,” which is known as football or futbol in many parts of the world, but is known as soccer in the United States.   This sport offers an ideal platform for discussing the laws that govern and affect sports and the difficult task of lawyering in the context of what has become a major business, but remains an emotional and nationalistic pursuit.  Our focus will be on the regulation and business organization of soccer within the United States, from the youth to the professional level.  In addition to focusing on current events involving soccer law (such as lawsuits filed against the U.S. Soccer Federation (USSF) by players on the U.S. Women's National Team for wage discrimination and by the North American Soccer League and Relevent Sports for separate violations of the antitrust laws, as well as liability concerns affecting the return-to-play decision amidst COVID-19), issues we may explore include (a) USSF’s oversight of the youth game and its various member organizations such as the U.S. Youth Soccer Association and U.S. Club Soccer, (b) The oversight of the professional game, including the divisional hierarchy sanctioned by USSF, (c) the organization of various professional leagues, focusing on Major League Soccer and its panoply of complex roster rules and regulations, and (d) the operation of the U.S. Men’s and Women’s National Team programs, including the recent controversy over the unequal treatment of the Women’s team.  Along the way, we will consider the external laws as applied to the game in some of these areas, such as tax laws and immigration laws that affect player movement, labor and antitrust laws that affect player bargaining and league organizations, tort laws that affect equipment like shin guards and activities like heading the ball; and criminal laws used against financial corruption.  We will also explore lawyering in the sport, including the ethical dilemmas of being a lawyer in a high profile sporting environment, particularly where lawyers are often business and marketing representatives as well as legal advisors.  We may have guest speakers from the soccer world, including lawyer-agents, media, and/or club executives.

This course will meet on Thursday evenings from 6-8:30 on February 4, February 18, March 18, April 8, April 22.  We will meet in-person if we are permitted, possibly outside to maximize social distancing.

By the end of this course, students will

1. be familiar with and able to discuss the conflicts and public policy principles at stake in various aspects of the soccer industry

2. be familiar with and able to discuss the ethical and practical issues for a lawyer in navigating through these conflicts

Other Courses Taught by Prof. Bank