Law 561A/B - To Live and Die in LA: How Policing and Crime Shaped an American City 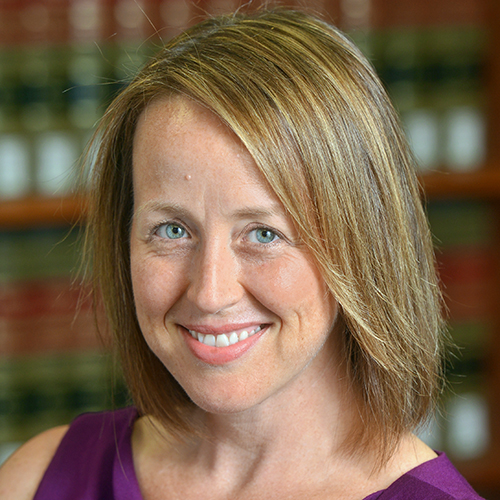 colgan@law.ucla.edu
Course Description:
This course will examine five key moments in time in which policing and crime shaped the history of Los Angeles: the mob fights of the prohibition era; the Watts Riots of the 1960s; the beating of Rodney King and the riots that followed; the Rampart police scandal of the late 1990s leading to a consent decree entered into with the Department of Justice; and several fatal police-involved shootings of the present day.  By considering these events in sequence and as a whole we will reflect on the ways in which they are deeply intertwined, the ways in which they have shaped the culture of our city, and how—unfortunately—the lessons of earlier tragedies and unrest have proven very difficult to learn.

The materials for this course will include a book, news reports contemporaneous to the events, police commission reports, and documentary videos.

Other Courses Taught by Prof. Colgan