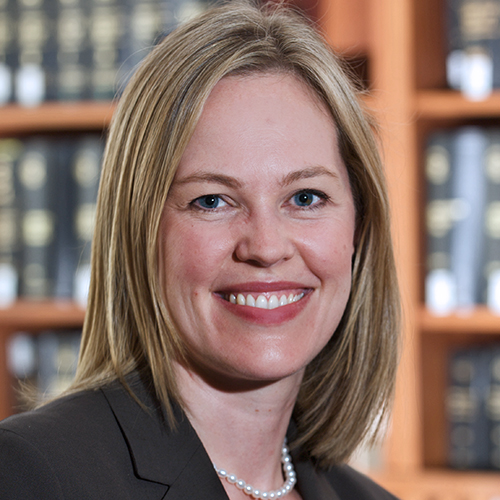 Making a Murderer tells the story of Steven Avery, a man who served eighteen years in prison for sexual assault before being exonerated, only to later be arrested and convicted of murder. Since this drama-filled documentary was released in December 2015, it has received national acclaim and generated considerable controversy. In early 2016, almost 130,000 people signed a petition to President Barack Obama asking him to pardon Steven Avery.

In this Perspectives course, we will watch and critically examine Making a Murderer. Through it, we will look inside the criminal justice system and the police, prosecutors, and defense attorneys that work within it. Our discussion will be wide-ranging and include questions such as: How do wrongful convictions occur? Why would someone confess to something he did not do? Does the criminal process test the value of evidence and deliver the “truth”? What is the role of defense attorneys and prosecutors in the adjudication process? What is the relationship between race, class, and criminal punishment? How do documentary films and other “true crime” narratives inform our understanding of American criminal justice?

The requirements for the course are to attend all five sessions, complete the assigned documentary sessions (approximately two hours per class), and participate in the discussion. In addition, in order to promote reflection and enhance our discussion, I ask that seminar participants provide me with a brief one- to two-page reflection essay two days prior to each seminar meeting. There are no additional requirements (i.e., no paper, no final exam).

Other Courses Taught by Prof. Eagly