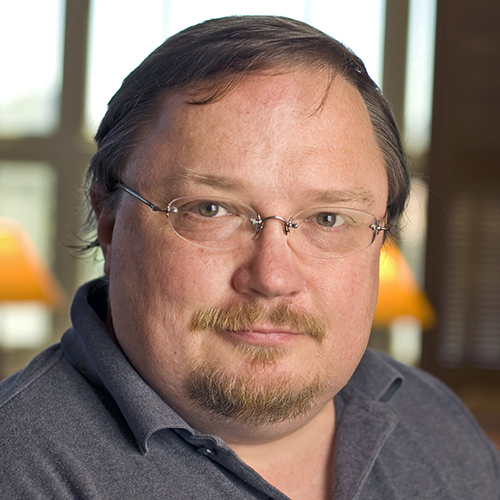 In contemporary American culture there is a widespread assumption that religion is something private, something one does with one's leisure time, and that it ought not to affect the way one acts in the public square or market place. Catholic social teaching, however, explicitly claims a place in the public square. As the National Conference of Catholic Bishops explained in their Pastoral Letter on Catholic Social Teaching and the U.S. Economy (1986), they wrote that letter not merely to instruct the faithful but also “to add our voice to the public debate” over economic justice. Likewise, many Papal encyclicals are not mere theological documents, but also serve as position paper addressed to policymakers.

Catholic social thought is particularly relevant to law and the practice of law. As Avery Cardinal Dulles observed, law “cannot be adequately taught without reference to the purposes of society and the nature of justice, which law is intended to serve.” In turn, as he also argued, “the role of law and its place in a well-ordered society has been studied in depth for many centuries in Catholic social theory.” Accordingly, the premise of this seminar is that whether one is a follower of Catholicism, some other religion, or no religion, Catholic social thought provides important insights for making and practicing law.

Students of all religions—or of no religion—are invited and welcome to engage with the material respectfully, thoughtfully, and critically.

The course will focus on the primary documents of Catholic social thought, principally Papal Encyclicals, rather than secondary sources. The goal is for students to directly engage the source material. Students will be asked to buy the following text:

There will also be PDFs of some materials on the class website.

All sessions will be held at Professor Bainbridge’s home over dinner. Students should be prepared to put up with two dogs potentially being underfoot at times and the accompanying household carnage. More than one absence from the course without strong justification will be grounds for failure.

Other Courses Taught by Prof. Bainbridge