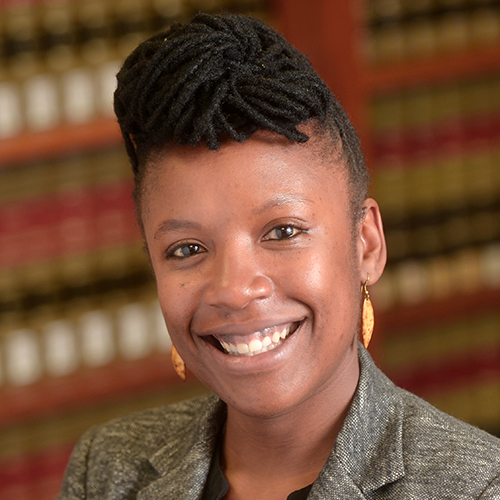 What is the relationship of international law to the world beyond the West? This course explores how scholars falling within the tradition of Third World Approaches to International Law (TWAIL) have attempted to answer this question. Specifically, our engagement with TWAIL will be anchored in a focus on the concept of state sovereignty. TWAIL is founded on the premise that the “Third World” is a political reality that unifies much of the world outside Western Europe and North America. Nations of the Third World remain politically and economically subordinate to the powers in these two regions, and this subordination dates at least as far back as the European colonial project. TWAIL locates international law in this colonial project and attempts to understand and deconstruct the ways in which this genealogy still defines international law as a system of Third World subordination. Some TWAIL scholars have attempted to distinguish TWAIL from other critical projects by insisting that it has political and transformative commitments aiming not only to deconstruct international law, but also to remake it in ways that disrupt hierarchies of power.

This course will cover some of TWAIL’s foundational texts to provide an overview of its tenets. We will explore tensions and debates within TWAIL, and use these to question the coherence of the project and its aspirations. We will also consider some of the most salient external critiques of TWAIL. Finally, a central aim of the course will be to reflect on the continuing relevance of TWAIL and whether it remains a useful approach to understanding international law.

Other Courses Taught by Prof. Achiume