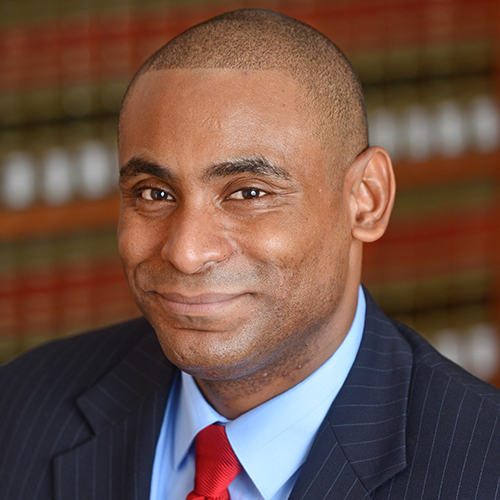 Upon completion of the course, students should be able to:

1.  Discuss the major “eras” of the death penalty in the United States and the key distinguishing features of those eras.

2.  Describe and explain the various ways in which legislatures and courts have attempted to regulate the discretion of legal actors from charging through execution.

3.  Develop and evaluate arguments in support of, as well in opposition to, the administration of the death penalty.

4.  Identify the crimes and offenders for which the death penalty may be imposed as punishment.

5.  Discuss the various execution methods that have been employed and the major concerns over the use of these methods.

6.  Evaluate a fact pattern to determine whether the substantive and procedural requirements for imposition of the death penalty in the United States have been satisfied.

8.  Evaluate the efficacy of the “super due process” model of the regulation of our modern death penalty system and develop plausible reforms to address any perceived deficiencies.

Other Courses Taught by Prof. Thaxton